Gaussian Blur
This is a blur that softens the image. It is more like looking at the image through a translucent screen than the “out of focus camera” style blur. Gaussian blur can also remove noise from an image. 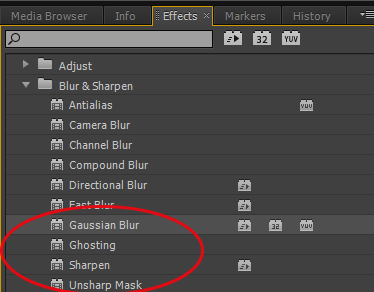 Effect properties are Blurriness (amount of blur), Blur Dimensions (horizontal, vertical or both) and Repeat Edge Pixels which removes the black edge of the frame when the effect is applied. 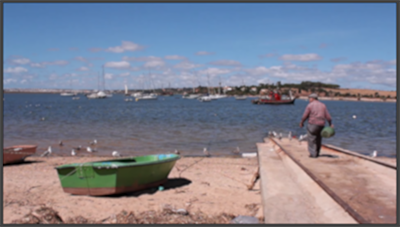 Ghosting Effect
This effect applies transparent versions of the previous frames upon the current frame, resulting in a “ghosting” effect. For example, when applied to our Fisherman 1 video file, he appears to have a ghost following him. The effect has no controls, it is merely on or off. Keyframing is not available for this effect. Apply the effect to a file of your choice to view the results or alternatively use the Fisherman 1 file that you may have downloaded previously.

Sharpen Effect
This effect increases the contrast between colour changes within the image. An example of before and after images is demonstrated below. 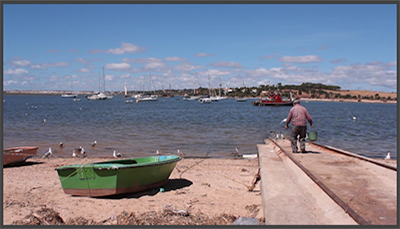 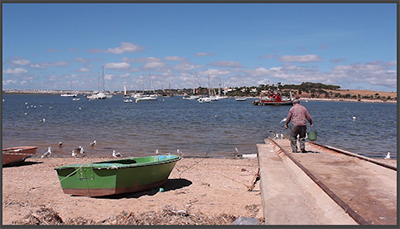 Unsharpen Mask Effect
This effect increases the contrast where colour changes within the image define edges of objects. The Radius control increases the amount of pixels affected around the edges, Threshold adjusts the pixels where the contrast has not been affected. Apply a lower setting for a more dramatic effect: 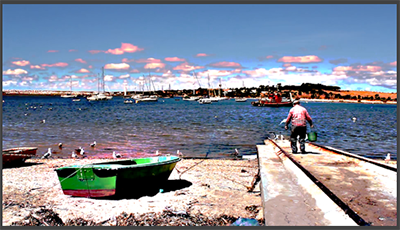