ProcAmp is short for Processing Amplifier and originates from hardware devices that broadcast engineers use to alter video signals in real-time. The software ProcAmp in Premiere CS6 is a useful, quick tool as it is an accelerated effect, 32 bit and operates in YUV. 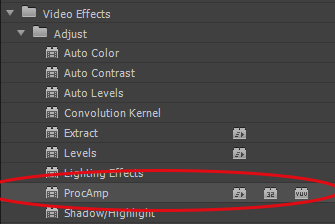 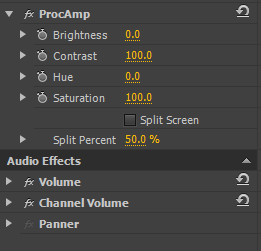 Brightness
Adjusts the brightness of the image

Hue
This control adjusts the colour cast of the image. It operates on a colour wheel basis so the measurements are in degrees, 360 degrees of a circle. Altering the setting can apply a dramatic colour effect or it can also be used to colour correct problematic images. 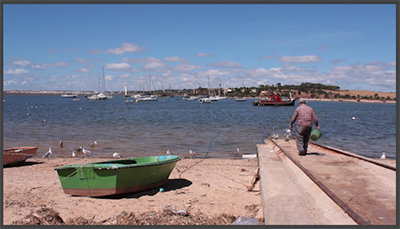 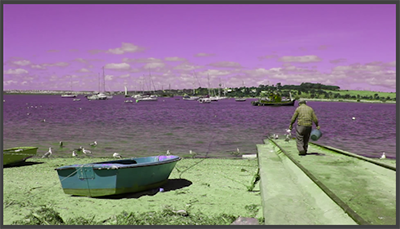 Saturation
This controls the amount of colour saturation within the image. Increase the setting for maximum saturation, apply a negative value to desaturate the image. 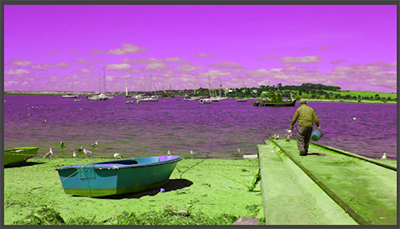 Split Screen Option
Check the Split Screen box to display the affected image on the left, and the unaffected output on the right of the monitor. The ratio between the two can be altered with the Split Percent option. 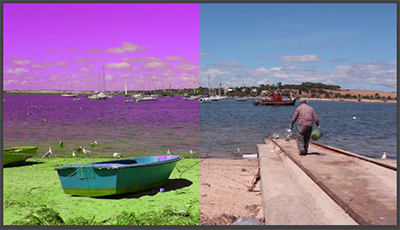