Convolution Kernel Effect
This is a complex effect that splits the frame into a 3*3 grid. Each panel in the grid corresponds to a number such as  “M11”. Within the panel selected, the pixel brightness is analyzed and multiplied. 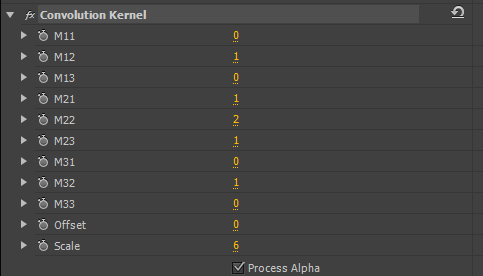 Everyday use of this effect seems limited and we can’t really find a use for it! Here it is applied to our original image with the M11 (top left of the grid) parameter increased. The effect has now been filed in the “pretty useless and too complicated box“, but good luck with experimentation! 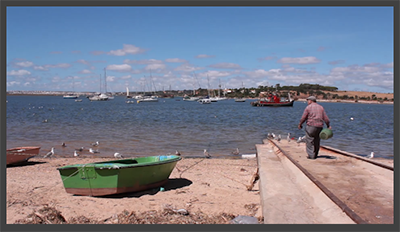 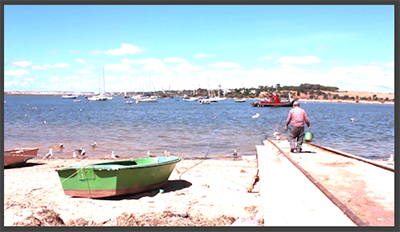 Extract Effect
Quite simply this effect extracts the colour from your image or clip. The result of applying the effect with its default settings is displayed below
A greyscale image is produced and this may be adjusted to your taste with the effect parameters. The parameters are fairly self explanatory.
Some interesting effects may be created with the Extract effect, creating pencil style drawings from images for instance. 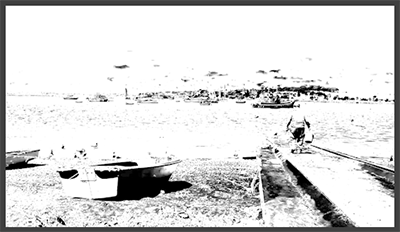 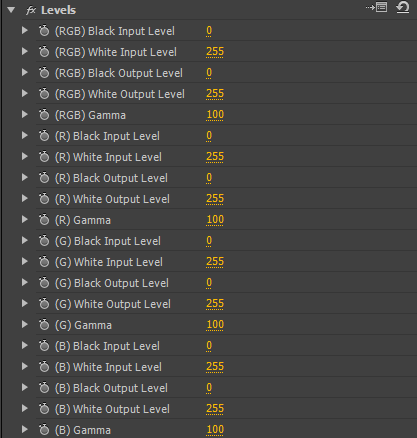 Understanding Black, White & RGB Input & Output Levels
The video image consists of three colour channels, Red, Green & Blue, with overall black and white levels controlling contrast and brightness of the image. Within the RGB system, the maximum value for output levels is 255 and this corresponds to pure white, 0 corresponds to pure black. Generally, we would leave the output levels as they are, and make adjustments to the input levels to control the image. The input levels are what is coming into the system from our footage/image. 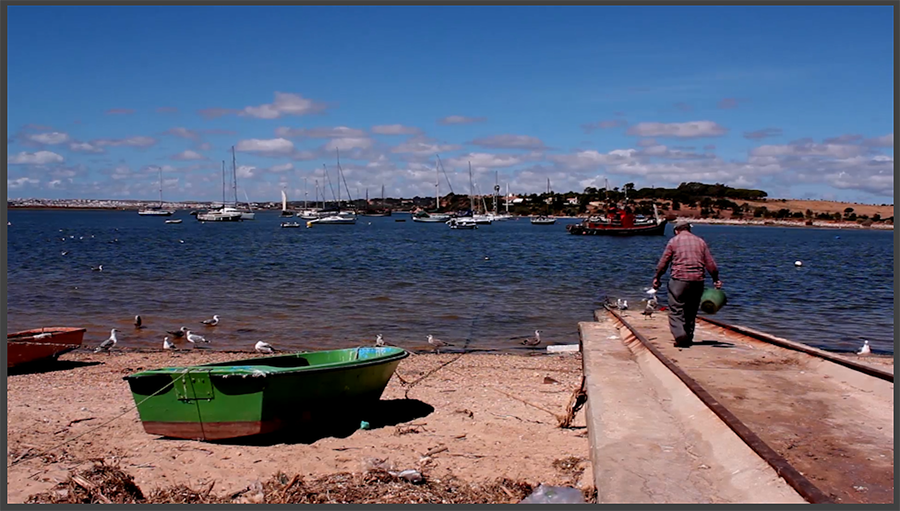 Let’s adjust the Black Input Level to around 50 and observe the result.

We can see that the image has more contrast and is darker in appearance. It may look a little “richer” as an image, but look closely at the trees on the horizon, the detail has been lost.

Now let’s adjust the White Input Level to around 180 and view the result. 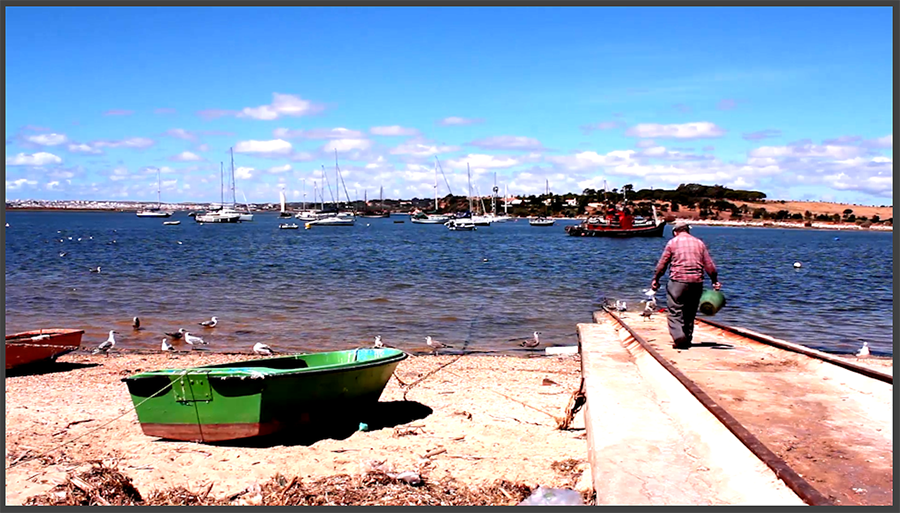 We can see that the brightness of the image has greatly increased. Overall, bright images can look good, but look closely at the clouds, the detail has again been lost or “blown out”.

Gamma
The Gamma level controls the midtones within the image, try adjusting this control and view the results.

RGB Channel Controls
The controls we have just discussed may be applied independently to each of the colour channels, Red, Green & Blue. The results will ultimately alter the colour of the resultant image.